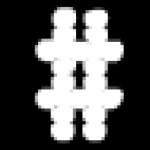 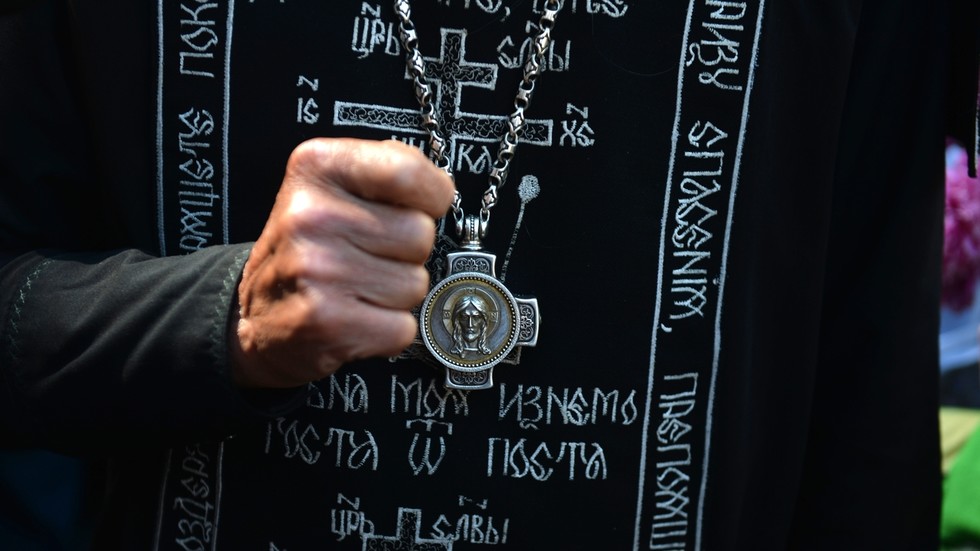 A politician has suggested that all future recruits to the priesthood be checked for criminal records and have their mental health examined after an ex-con Russian Orthodox cleric revolted and took over a convent.

Yevgeny Marchenko, a member of the State Duma Committee on state-building and legislation, has asked that clergymen be included on the “list of professions with a mandatory medical examination for mental illnesses” and that they provide “certificate of a previous or existing criminal record.”

Two weeks ago, Shiigumen Sergius of the Central Ural Monastery entered the national spotlight after using Cossack fighters to take over a women’s convent. The priest is a former police officer who once spent 13 years in prison for murder.

Sergius’ coup took place in response to being stripped of his right to preach, after calling Covid-19 a “pseudo-pandemic” and claiming that it was all a ruse to microchip the public. He also complained that the closure of churches during the crisis was done under pressure from “the atheistic authorities.”

Following the deprivation of his job, Sergius ousted the rightful leader of the convent, Abbess Varvara, and refused to let in church hierarchy and journalists.

On June 26, Shiigumen Sergius was due to be tried before the Ecclesiastical Court, but did not show up.

Also on rt.com Russian cleric SEIZES CONTROL of convent after being censured for calling Covid-19 an excuse to ‘chip population’